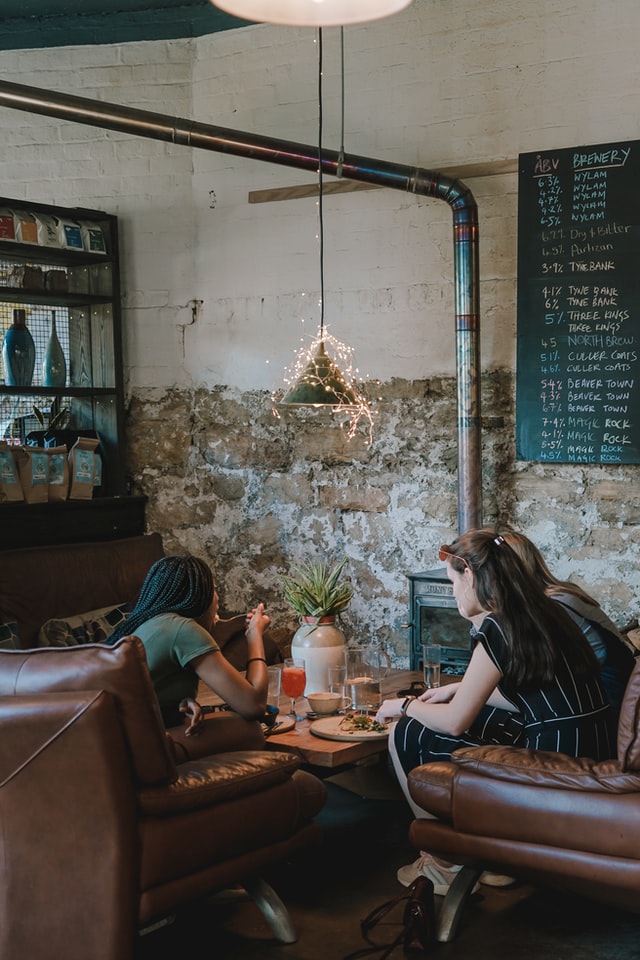 Section 8 company is defined as a company that is licensed under Section 8 of the Companies Act, 2013. It is a legal form of a Non-Profit Organization (NPO) or Non-Governmental Organization (NGO), established to promote sports, education, arts, science, commerce, research, etc.

These companies are registered for charity, social welfare, and meeting the organizational goal that benefits society as a whole. A section 8 Company is authorized to work anywhere in the country.

Such companies pay no dividends to any of their members and instead use their profits to further their cause.

A Section 8 Company is the same as Section 25 of the former Companies Act of 1956. Section 25 has now become Section 8 in the 2013 Companies Act. However, the new Act has expanded the set of available objectives for Section 8 companies.

The Federation of Indian Chambers of Commerce and Industry (FICCI) and the Confederation of Indian Industries (CII) are well-known examples of Section 8 Companies in India. These organizations work to encourage the expansion of trade and commerce in India.

A non-profit organization in India can be constituted under Section 8 of the Companies Act, 2013, as a non-profit company, or under the Registrar of Societies.

FEATURES OF A SECTION 8 COMPANY:

The following distinctive characteristics of a Section 8 company are lacking from the majority of other kinds of companies:

Section 8 companies need to obtain a valid license from the Central Government for their functioning. Additionally, all such licenses are revocable for the reasons listed below:

Under certain conditions, the government may even order the company to be dissolved or merged with another business of a similar nature. The government has to hear the company’s stance before passing such orders.

Within a period of one year from its incorporation, every Nidhi needs to ensure that it has:

Is it necessary that the name of a section 8 company shall contain words like "Foundation," "Forum," "Association," "Federation," "Chamber," "Confederation," "Council," and "Electoral Trust," among others?

Is it possible for a partnership firm to become a member of a Section 8 company?

Yes. A partnership firm may become a member of the Section 8 Company in accordance with the provisions of section 8(3).

Is it possible for a body corporate or company to become a member of a Section 8 company?

Yes, A body corporate or company may become a member of a Section 8 Company.

Is it possible for a section 8 company to pay dividends to its members?

No, Such companies pay no dividends to any of their members and instead use their profits to further their societal cause.

Is it possible for a partnership firm or LLP to become a member of a Section 8 company?

Yes, A partnership firm or LLP may join Section 8 Company as its members.

What is the minimum amount of capital needed to register a Section 8 Company?

Section 8 companies do not need a minimum amount of paid-up share capital for their registration.

Is it possible to incorporate an OPC or convert an existing OPC into a Section 8 company?

As per Rule 3 of the Companies (Incorporation) Rules, 2014, Any one-person company cannot be incorporated or converted into a Section 8 company.

Does Section 8 Company have the authority to engage in microfinance activities?

How are the properties held by Section 8 companies managed?

The company's properties are held in its name and may be sold in accordance with the regulations outlined in the Companies Act, 2013 ( For instance, an approval from the BOD(Board of Directors), expressed in the form of a resolution).

Is it possible for a section 8 company to raise overseas funding?

Yes, Foreign contributions are only permitted after registration under the 1976 Foreign Contribution Regulation Act (FCRA). Only three years following the registration date can an FCRA license be applied for. But you can ask the commissioner for permission in advance if you need some truly urgent international donations.

*disclaimer:we try our best to keep the above provided information updated, the data provided keeps changing by amendments and changes in related statute/acts and other Govt published advisory and we don't claim that all information is always correct, the content is for informational purpose only, Intine.CO (QuickU Technology solutions pvt ltd) and its associates bear not responsibility of any loss because of actions taken based on the information on this page or any other page of this website.